Upgrade to LED Lighting Safely: Learn What to Do With CFLs 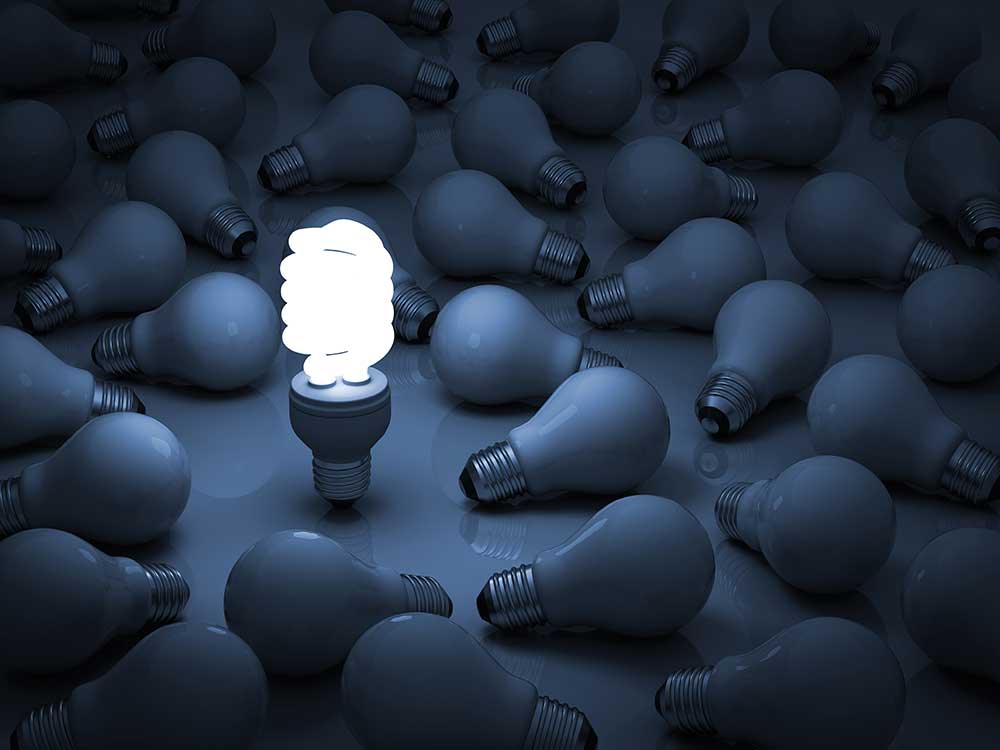 With the passage of the Energy Independence and Security Act of 2007, Americans were forced to rethink how they lit their home.

Out were the old, inefficient incandescent bulbs of the past. Instead, in their place, it seemed that the future of lighting had arrived in the form of the compact fluorescent lamp (CFL) bulb. Lasting up to 10,000 hours, 10 times longer than an incandescent bulb, while needing only one-fourth the power, CFL bulbs proved not only to be more sustainable when it came to the environment, but your pocket-book as well.

Except CFL wasn’t the only one that was in the running to replace incandescent bulbs. Light-emitting diode (LED) bulbs, once cost prohibitive, have now reached a price point less than $3 a bulb. Containing no hazardous material, like the mercury found in CFL bulbs, and possessing a rated life-span of up to 35,000 hours and a lower watt usage than even CFLs, LEDs are perfectly poised to be the next light bulb you purchase. How certain is it that LED bulbs are the real future of lighting? General Electric, one of the leaders in light bulb manufacturing, stopped all US sales of CFL bulbs in 2016.

Now that we’ve determined why it’s time to replace all those CFL bulbs in your home, here’s a few tips on how to do it safely:

Be careful when handling broken bulbs

As mentioned earlier, all CFL bulbs contain a small amount of mercury, around 4 milligrams on average. While not an immediate threat, the EPA recommends several steps should be taken in the event of a broken bulb.

Many home improvement stores, such as Lowe’s and Ace Hardware, offer easy recycling options at their store locations. If there aren’t any local stores near you that accept CFLs, Earth911 offers an easy-to-use search tool to locate nearby recycling centers.

Your next light bulb

With their sustainable lifespan, efficiency, and new low cost of purchase, there’s never been a better time to upgrade to LED.